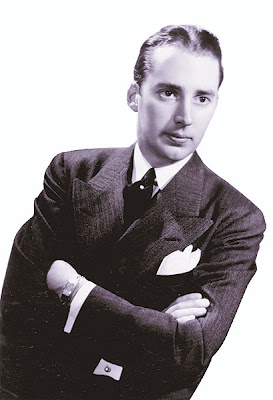 Clifford Brooks Stevens was born on June 7, 1911. He was an American industrial designer of home furnishings, appliances, automobiles and motorcycles as well as a graphic designer and stylist.
In 1944, along with Raymond Loewy and eight others, Stevens formed the Industrial Designers Society of America. On his death in 1995, the New York Times called Stevens a "a major force in industrial design."

Stevens was born in Milwaukee, Wisconsin, on June 7, 1911. Stricken with polio as a child, Stevens was encouraged by his father to practice drawing while confined to his bed, perhaps motivating his career in design. He studied architecture at Cornell University from 1929 to 1933, and established his own home furnishings design firm in 1934 in Milwaukee. His son, Kipp Stevens, ran the Brooks Stevens Design Associates until late 2008 when he stepped down.

In 1959, Brooks opened a 12,500sf automotive museum in Mequon, Wisconsin, which became a repository for his own designs as well as others and became a production facility in the late 1980s for the Wienermobile fleet. The museum closed in 1999, four years after his death.
Brooks Stevens died on January 4, 1995, in Milwaukee—survived by his wife Alice, sons Kipp, William and David, a daughter Sandra A. Stevens, and five grandchildren.

Though he is often cited with inventing the concept of planned obsolescence (the practice of artificially shortening product lifecycle in order to influence the buying patterns of consumers in favor of manufacturers), he did not invent it but rather coined the term and defined it. Stevens defined it as "instilling in the buyer the desire to own something a little newer, a little better, a little sooner than is necessary". His view was to always make the consumer want something new, rather than create poor products that would need replacing. There is some debate over his role in this controversial business practice.

His designs in home and kitchen appliances were popular, and he is recognized as the originator of the robin's-egg-blue phase of 1950s kitchen appliances. He also practiced architectural design and graphic design. Of note is his design of the Miller Brewing logo and he is also credited with convincing the company to switch from traditional brown bottles to clear bottles.

As an automobile designer, Stevens redesigned the 1962 Studebaker Gran Turismo Hawk on a minuscule budget. The fast, elegant GT remained until the end of American production. According to Hendry, Stevens also styled "three innovative products for family car use for the 1964-66 period" (which were never manufactured). He then designed Harley-Davidson motorcycles. All Harleys since, including models in production now, are based on Stevens's body designs.
Stevens designed the Oscar Mayer Wienermobile, an American pop-culture icon. He designed engines for Briggs and Stratton. He also designed the university logo for the Milwaukee School of Engineering (MSOE) in 1978 as a part of "The Diamond Jubilee" celebration. The logo remains in use today. 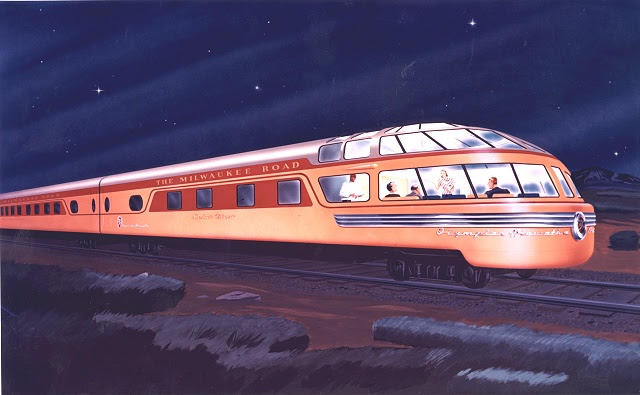 Stevens designed the post-war Skytop Lounge observation cars for the Chicago, Milwaukee, St. Paul & Pacific Railroad's Hiawatha passenger trains. He also designed a series of "Excalibur" racing sports cars in conjunction with Kaiser Motors. Beginning in the mid-1960s he and his sons began production of the Excalibur, styled after the 1930s-era Mercedes roadsters.
Stevens's design contributions to the recreational boating industry included collaborations with Outboard Marine Corp. to style the Evinrude Lark and Johnson Javelin outboard motor series as well as the Evinrude Lark concept boat, eventually produced as the Cadillac Sea Lark. Together with Bob Hammond's 1956 Lone Star Meteor, these designs may be credited with introducing post-world war automotive styling to leisure craft. Other work in the marine industry include designs for Owens Yacht Company and Cutter Boats as well as a line of stainless steel marine hardware for the The Vollrath Company. 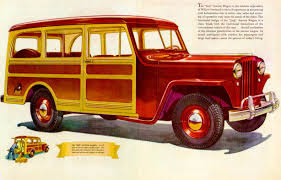